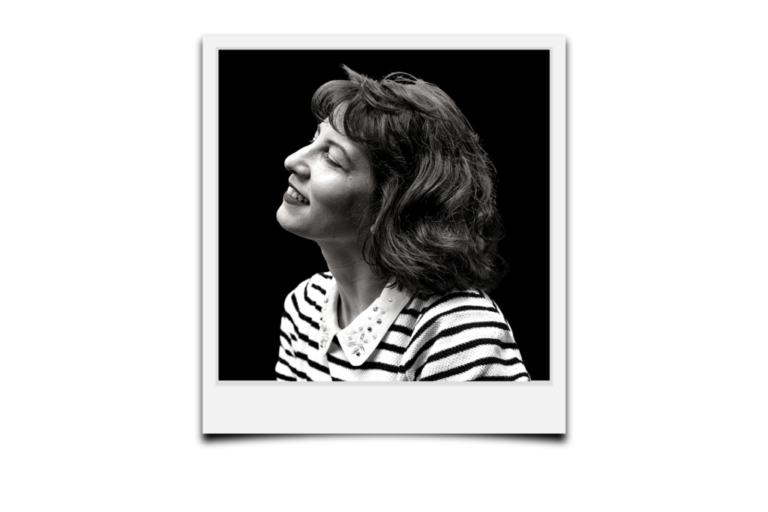 Florie Namir is an award-winning jazz-pop singer-songwriter born in Tel Aviv, currently based in London, UK. A two-hat artist, Florie is also a classical composer.

After exploring composition on her own, Florie began her formal composition studies at Tel Aviv University and upon graduating, she travelled to the USA for graduate school. While in Boston, Massachusetts, Florie was part of a variety of ensembles as singer, pianist, composer and arranger, among them an Eastern European folk group, Natasha Folk, and a New York-based Musical Theater company, Floating Tower.

Amidst PhD dissertation writing, after a successful first solo performance as singer-songwriter, Florie began venturing into Boston’s singer-songwriter scene. She played in venues such as Brighton Music Hall, Club Passim, The Lizard Lounge and The Burren. In 2012, she  recorded and released an acoustic EP, called “In My Room” (Bandcamp). Soon she expanded her performances from Boston to the rest of the East Coast, including New York, where she participated in Mondo.NYC festival and industry summit. In 2018, Florie went on a tour in the USA, Mexico, Israel and Japan.

Florie then relocated to London, UK, where she has been performing as solo singer-pianist. During the first Covid19 lockdown, Florie ran and produced an online weekly streamed concert series, called “Florie’s Living Room Concerts”, with guest artists from the USA. The series was enthusiastically viewed by audiences from 13 different countries around the world.

In February 2021, her single “Mornings” won The UK Songwriting Contest in the Jazz category.

She successfully raised funds with the help of her fans to complete her upcoming debut full-band EP. The EP will include her own arrangements and production. It was partially recorded remotely with musicians from the USA, Japan, and the UK, and is scheduled to be released in the fall of 2021.